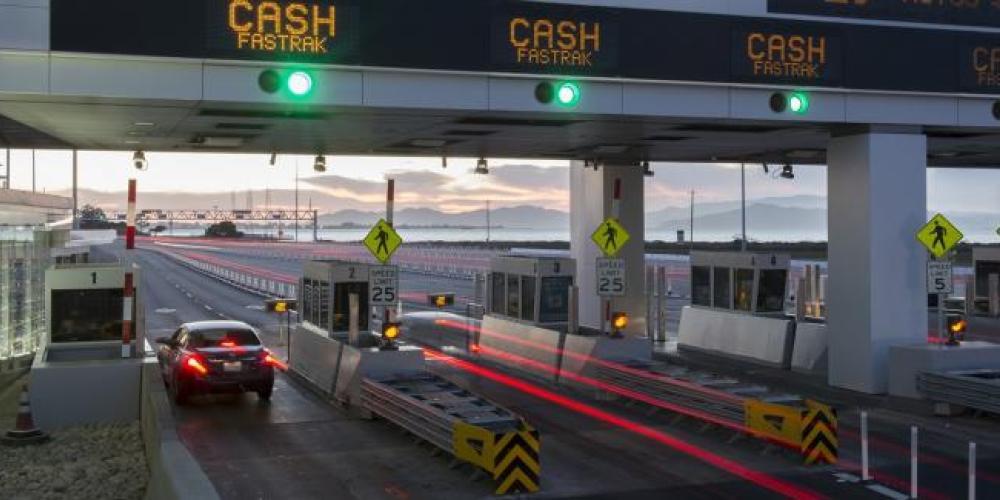 Effective at midnight Tuesday, tolls for regular two-axle vehicles on each of the state-owned toll bridges will be standardized at $6 on all days and at all times.

Congestion pricing originally was implemented at the Bay Bridge in 2010. Weekday Bay Bridge tolls were set at $5 from midnight to 5 a.m., from 10 a.m. to 3 p.m., and from 7 p.m. to midnight; then rose to $7 during the traditional peak hours of 5 a.m. to 10 a.m. and from 3 p.m. to 7 p.m. The current $6 toll rate at the Bay Bridge on Saturdays and Sundays will remain unchanged, as will the $3 toll rate for three-person carpools and qualifying clean-air vehicles.

The volume of weekday traffic across the Bay Bridge and the six other state-owned toll bridges has fallen about 50 percent below 2019 levels since the Bay Area’s shelter-in-place order went into effect on March 17, while weekend traffic has stabilized at about 65 percent below last year’s levels.

Caltrans and BATA encourage all toll bridge customers who do not already have FasTrak accounts to open accounts online at www.bayareafastrak.org or by phone at 1-877-229-8655 (BAY-TOLL). Customers who may be leaving their homes to buy food or medicine at a Costco or Walgreens store may obtain a FasTrak toll tag at these stores and then activate their new accounts online. A map of retail locations at which FasTrak toll tags are available may be found at www.bayareafastrak.org/en/howitworks/retailmap.html.