It’s no secret that that the Bay Area has one of the most severe housing crisis in the nation. In poll after poll, area residents have ranked housing affordability as one of the region’s greatest challenges. The data backs it up too. In an effort to develop and implement game-changing solutions to this crisis, MTC and ABAG have convened CASA – The Committee to House the Bay Area.

CASA has brought together nearly 50 leaders from every conceivable sector across the Bay Area with the goal of figuring out how to build an actionable political consensus around increasing housing production, preserving existing affordable housing, and protecting vulnerable populations from housing displacement.

In this op-ed piece for the San Francisco Business Times, CASA’s co-chairs – Fred Blackwell, chief executive officer of the San Francisco Foundation; Leslye Corsiglia, executive director of SV@Home; and Michael Covarrubias, chairman and chief executive officer of TMG Partners – give the current lay of the land with respect to housing in the region, and provide a mission statement for CASA’s work in the coming year:

… [T]he Bay Area has not one but many crises – not nearly enough housing production, a “missing middle” of market-rate affordability, gentrification and displacement disproportionately affecting low-income residents and communities of color and not enough affordable housing for our most vulnerable neighbors, among others. Rather than minor policy changes, or limited funding infusions, we will be asking our CASA partners to propose bold, groundbreaking actions that will move the needle on these difficult, seemingly intractable problems.

Our perspective is that solutions must be forged through a consistent lens of meeting the region’s long-term needs and by participants being willing to compromise on behalf of the greater good… The ultimate hope is getting to a “Grand Bargain” amongst all the stakeholders at the table that will allow us to chart a path forward.

Learn more about CASA, including its membership roster, meeting schedule and other resources. 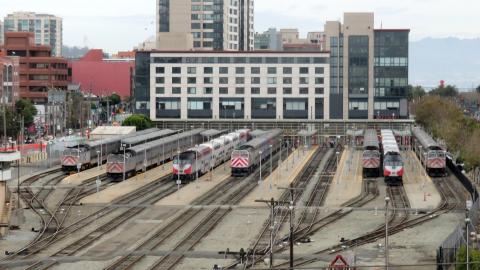 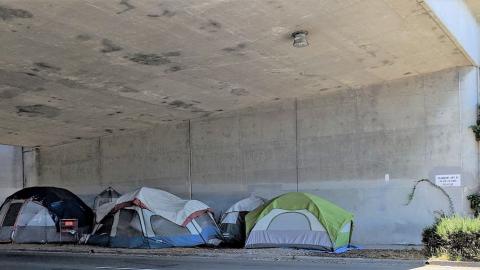 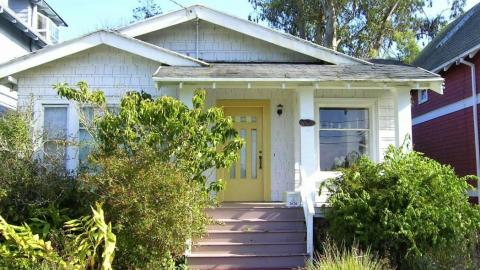