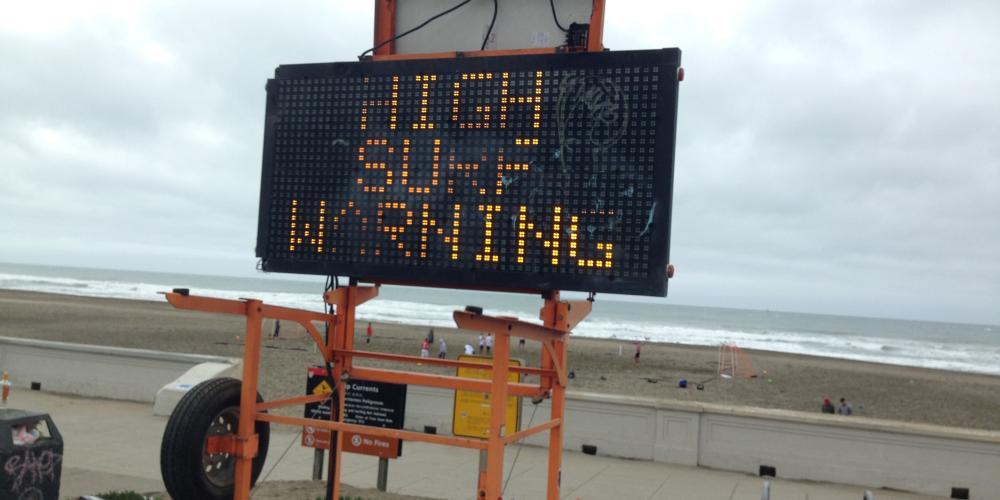 Caltrans has released new reports as part of an effort to understand how and where climate change may impact the state’s highway system.

Earlier this year, a report on the Bay Area was released.

Assessments were conducted within the counties of Shasta, Tehama, Plumas, Lassen, Modoc, Trinity and Siskiyou,  as well as in Madera, Fresno, Tulare, Kings and Kern counties.

The reports and an interactive mapping application can be found at: http://www.dot.ca.gov/transplanning/ocp/vulnerability-assessment.html.