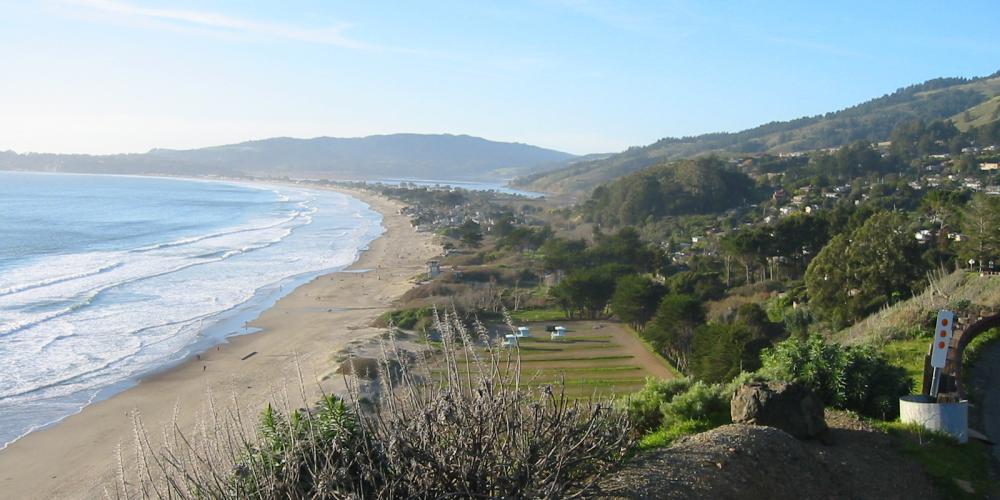 View of Stinson Beach in Marin County from Highway 1.

The California Transportation Commission has allocated $578 million for projects to repair and improve transportation infrastructure throughout the state.

Senate Bill (SB) 1, the Road Repair and Accountability Act of 2017, accounts for $317 million – more than half of the funding that was approved last month.

“The CTC’s welcome decision to green light more than half a billion dollars to maintain and repair California’s aging transportation infrastructure is not only in keeping with our time-tested ‘fix-it-first’ strategy but also represents another big step to build and maintain a transportation system that serves all who travel in California, whether by foot, bicycle, bus, train or automobile,” said Steven Keck, Caltrans acting director.

Among the projects receiving funding in the Bay Area: