Friday May 20’s weather was perfect for biking, and thousands came out to participate in the Bike to Work Day (BTWD), part of this year’s Bay Area’s Bike to Wherever Days.

Not held since 2019 because of the pandemic and remote work, BTWD brought people out across the nine counties of the Bay Area – Alameda, Contra Costa, Marin, Napa, San Francisco, San Mateo, Santa Clara, Solano and Sonoma. Whether pedaling once again to work, going to school, running errands or just coming out to share the day with other cyclists, everyone on two wheels shared in the activities and celebration.

“The fact that it’s bike to everywhere day, that’s exciting,” said Alfredo Pedroza, MTC chairman. “It’s a good reminder you can get on your bike to go to work, to go see friends (and) run errands.”

Pedroza says bicycles have a bigger role to play beyond BTWD.

“Bikes are a critical part of our transportation network,” he said. “(MTC) makes investments on the front end to make sure people feel safe. It’s part of the whole continuum of people getting around in their communities.”

Hundreds of energizer stations across the Bay Area welcomed riders during the morning and evening commute hours. Volunteers and sponsors handed out 2022’s commemorative bags, swag, snacks and cheer. There were group rides in some counties that brought out local politicians and residents alike. And in Napa County, BTWD was BTWASD – Bike to Work AND School Day.

“It's just a great way to get around,” said MTC Vice-Chair Nick Josefowitz, who was participating in the event in San Francisco. “The most exciting thing about biking to wherever… is that I didn't get stuck in traffic. And that is just a blessing.”

Bike to Wherever Days and Bike to Work Day had Amazon join as a new presenting sponsor for 2022.

In addition to the thousands of riders across the Bay Area, MTC Commissioners, local politicians, and notables also participated in BTWD 2022, a sampling are listed below:

Bay Area Bike to Wherever Days is presented by MTC (the transportation planning, financing and coordinating agency for the nine-county San Francisco Bay Area), 511 (the region’s traveler information system) and Amazon. BTWD 2022 also receives regional support from the Bay Area Air Quality Management District (BAAQMD), and Bay Area Rapid Transit (BART), as well as from many sponsors at the local level. Prizes for the Bike Champion of the Year winners were donated by the Association of Bay Area Governments (ABAG), Better World Club and Mike’s Bikes. 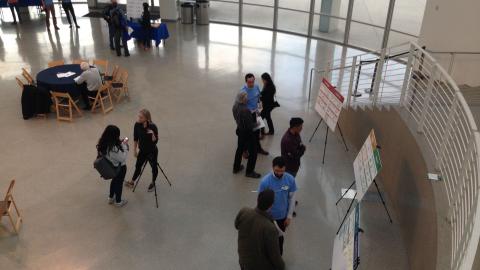 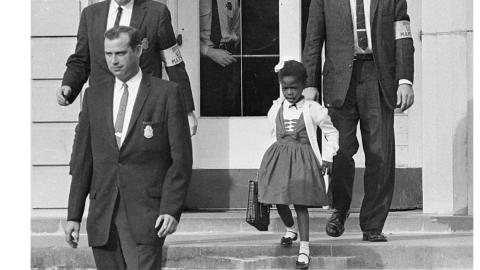