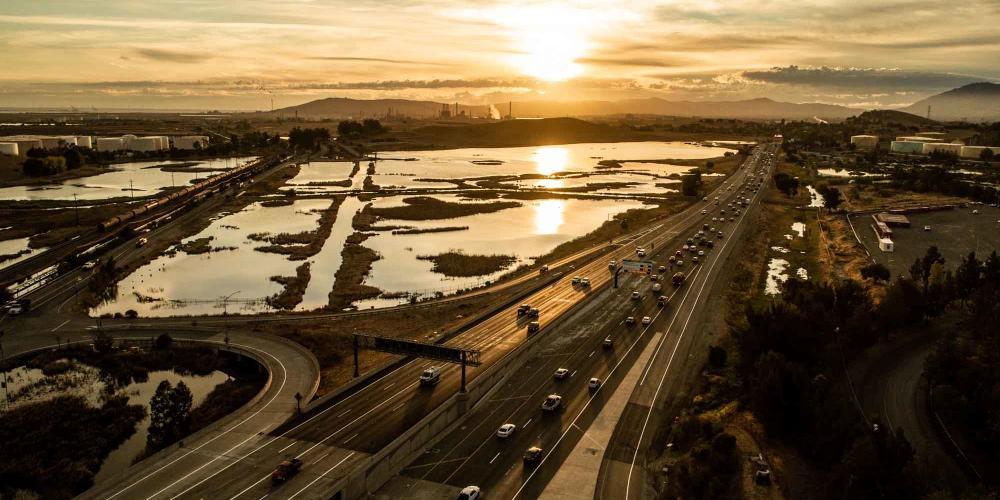 The California Transportation Commission has allocated more than $3 billion to repair and improve transportation infrastructure throughout the state. Senate Bill (SB) 1, the Road Repair and Accountability Act of 2017, accounts for more than $930 million of the total funding.

Dozens of Bay Area projects were funded in the allocations made last week: