The Bay Area Air Quality Management District’s Executive Officer Jack Broadbent announced he will retire after more than 18 years as head of the agency.

Broadbent has served as the executive officer/air pollution control officer for the air district since 2004, with more than 40 years in public service.

Under Broadbent’s leadership, the district developed and implemented numerous innovative strategies that have helped to provide a healthy and improved breathing environment for Bay Area residents.

Broadbent has decades of environmental management experience in both the public and private sector. He joined the district after serving as air division director at the US Environmental Protection Agency, Region IX. Before working at the U.S. EPA, Broadbent served as the deputy executive officer of the South Coast Air Quality Management District, as well as the director of planning and other senior management positions. 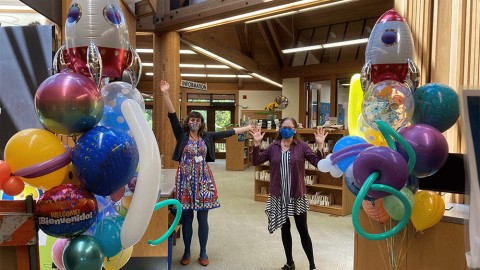 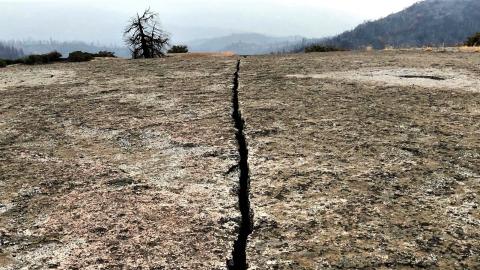 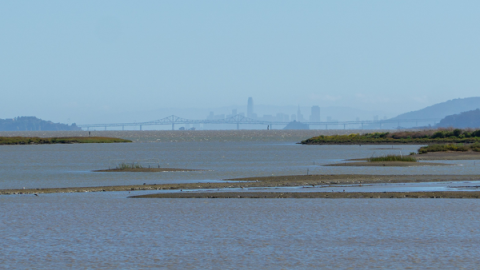