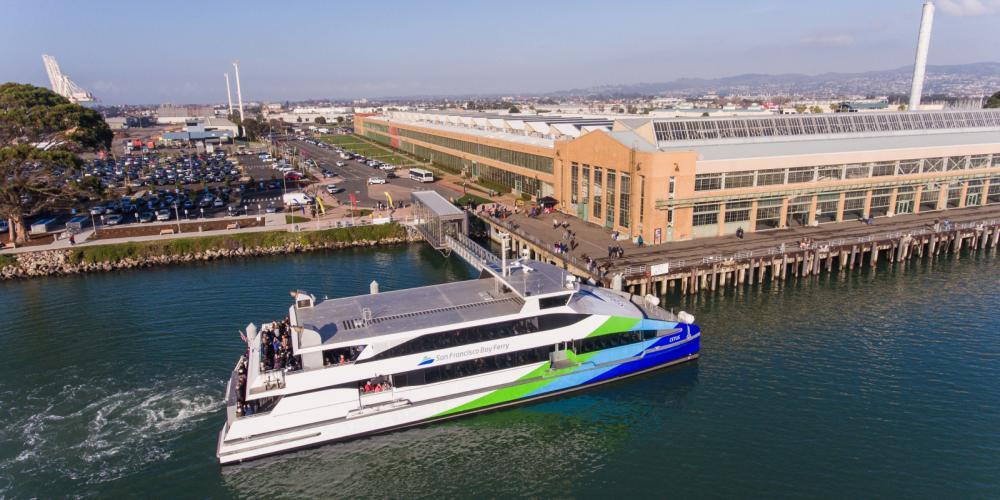 While not a panacea for Bay Area traffic, The Bold Italic wrote a piece highlighting the key role ferries might have in reducing congestion.

Routes that now run on the bay are full and there is a demand for more service in some areas, the article notes.

Ferry travel has some things going for it. Infrastructure is simpler, usually consisting of building a terminal and dredging. Highway and rail projects can cost millions and millions of dollars for land acquisition, paving and rails.

There are some downsides: Some note diesel engines are bad for the environment. But cleaner-burning ferries are becoming available. They are also not able to reach as many areas as cars, buses or trains.