April's Map of the Month from MTC and ABAG Executive Director Steve Heminger looks at the predicted impact of the Census Bureau's recent decision to include a citizenship question on response rates to the 2020 Census.

From the Executive Director's latest report to the MTC Commission and ABAG Executive Board:

April’s Map of the Month recently was featured in a post from CityLab and highlights potential issues with the Census Bureau’s recent decision to include a question about citizenship in the upcoming 2020 Census. Though the issue of adding this question to the census largely has been thought of as a partisan one, a deeper investigation reveals there may be consequences for both parties. This map uses data from the Census Bureau’s new Response Outreach Area Mapper (ROAM) and shows predicted mail non-response rates. The darker blue areas depict low mail-in response areas. While these areas tend to be most concentrated in immigrant-dense areas along the West Coast, battleground states like Colorado and Florida as well as states like Mississippi and the Carolinas with difficult-to-reach populations could also be adversely affected. Undercounts in those areas may lead to loss of congressional seats in states that might otherwise expect to gain seats after 2020 Census. Undercounts also would lead to a loss of funding for states, since many federal programs base funding on population counts. 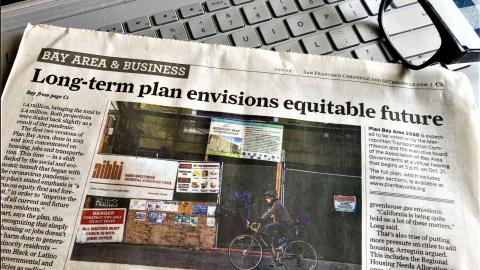 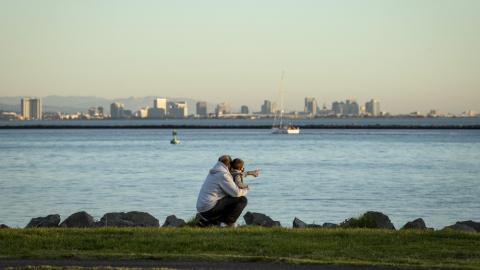 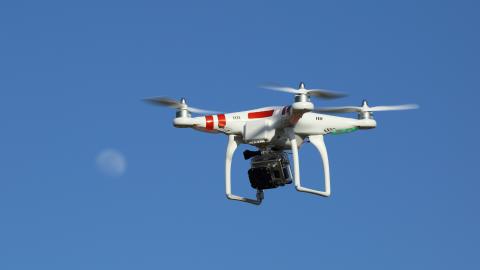